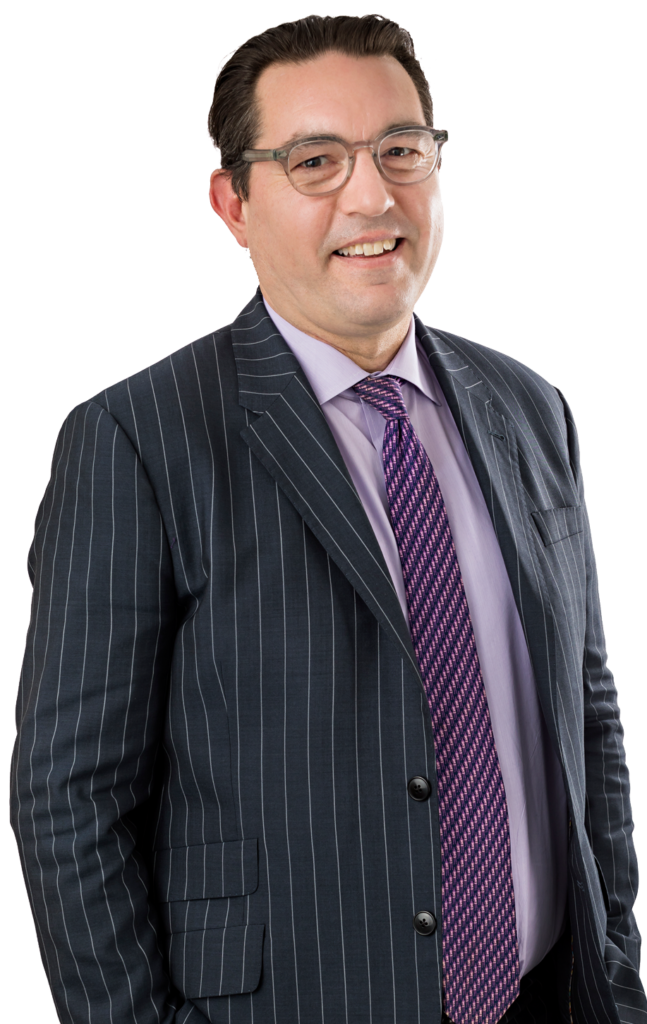 Adam has a diversified practice. He specializes in the fields of matrimonial and family law while maintaining a robust practice in commercial, small company and shareholder disputes.  In his matrimonial and family law practice, Adam advises clients in contested and uncontested divorce proceedings, child custody proceedings, support proceedings, child re-location proceedings, domestic violence proceedings, post-judgment enforcement proceedings and civil contempt proceedings. He also advises clients during the divorce mediation process. Adam has litigated and tried contested divorce actions in Manhattan, Brooklyn, Queens, Staten Island, Westchester County, Rockland County and Orange County. He has represented clients at both the trial and appellate level. He has experience advising clients in connection with the Hague Convention, international child custody laws and parental kidnapping laws as they apply to international child custody disputes overseas and has represented residents of India, Japan, the United Kingdom, Singapore and Spain, among others. Adam has also negotiated and drafted hundreds of pre and post-nuptial agreements, separation agreements and agreements to settle contested and uncontested proceedings.

For his corporate clients, Adam has litigated a wide array of cases, including commercial contract disputes, intra-family shareholder disputes, civil fraud claims and claims of tortious interference with contract. He has tried cases at the Federal and State Court level and has handled appeals before the United States Second Circuit Court of Appeals as well as New York state’s First and Second Appellate Departments, New York’s Appellate Term and New York’s highest Court, the New York Court of Appeals. Adam has also arbitrated and mediated matters before the American Arbitration Association and JAMS. Adam also has significant experience representing medical professionals before the Office of Professional Medical Conduct (OPMC) during both the investigative and adjudicatory phases of complaints concerning alleged medical misconduct.

Adam is a member of the New York Bar Association Family Law Section. He is admitted in New York State, the Federal District Courts for the Southern and Eastern Districts of New York and the United States Second Circuit Court of Appeals. Adam has been recognized as a Super Lawyer for his work in the field of matrimonial and family law. Adam was born in England, and immigrated to New York in 1990, where he has resided ever since. He lives in Brooklyn and is married to Claudia Cantarella, General Counsel to Broadway Technology LLC. He has three children, Jacob, Lucas and Zoe. Adam coaches children’s soccer for AYSO, has coached children’s travel soccer for the Downtown United Soccer Club in Manhattan and on any given Monday (sometimes Tuesday) can be found playing in the Urban Soccer League for Albion FC, the club he co-founded more than 20 years ago.