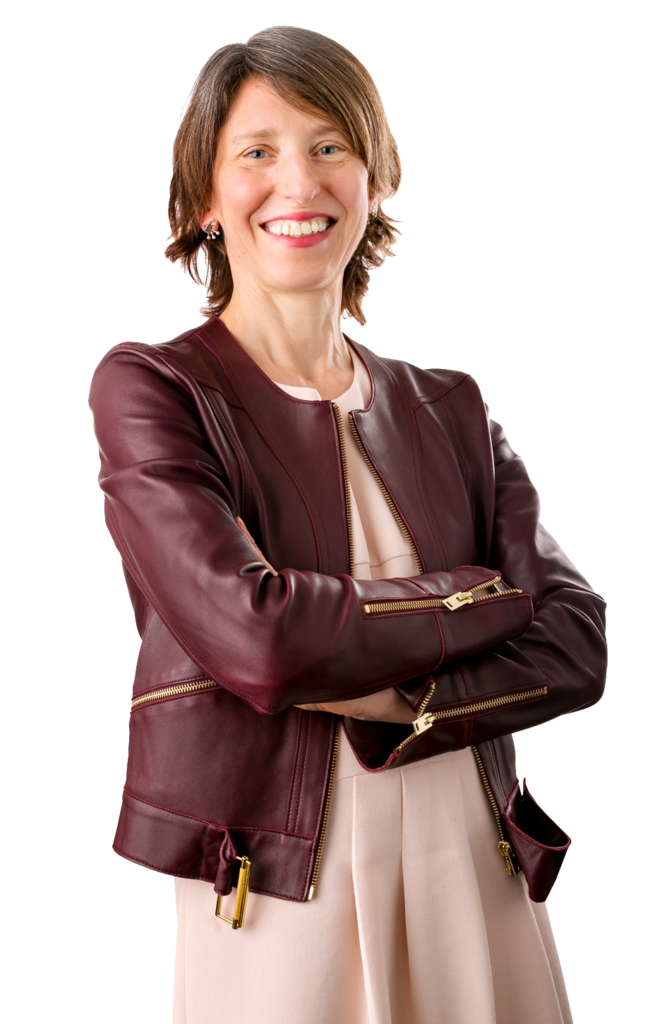 Andrea Ziegelman is known for her deft handling of custody, child support, and equitable distribution matters. A seasoned litigator, she has extensive experience in the courtroom, but also utilizes alternate dispute resolution mechanisms, working closely with mediators, parent coordinators, therapists, forensic accountants, and other professionals to assist families in resolving custody and financial disputes outside of Court. Andrea also mediates and provides neutral evaluation of family law cases as part of her matrimonial practice. Andrea regularly represents members of same-sex and unmarried couples to help resolve their custody and property disputes, and has both published and lectured on these topics. Knowledgeable and sensitive to how divorce affects children, Andrea frequently is appointed by judges to represent children in family law cases. She also serves on a panel of attorneys who represent lower-income parents and children in contested custody and related divorce matters.

Andrea is a Fellow of the American Academy of Matrimonial Lawyers, has been selected by her peers to be included in The Best Lawyers in America, named a New York Super Lawyer for many years, and received the highest possible rating from Martindale-Hubbell (AV Peer Review).