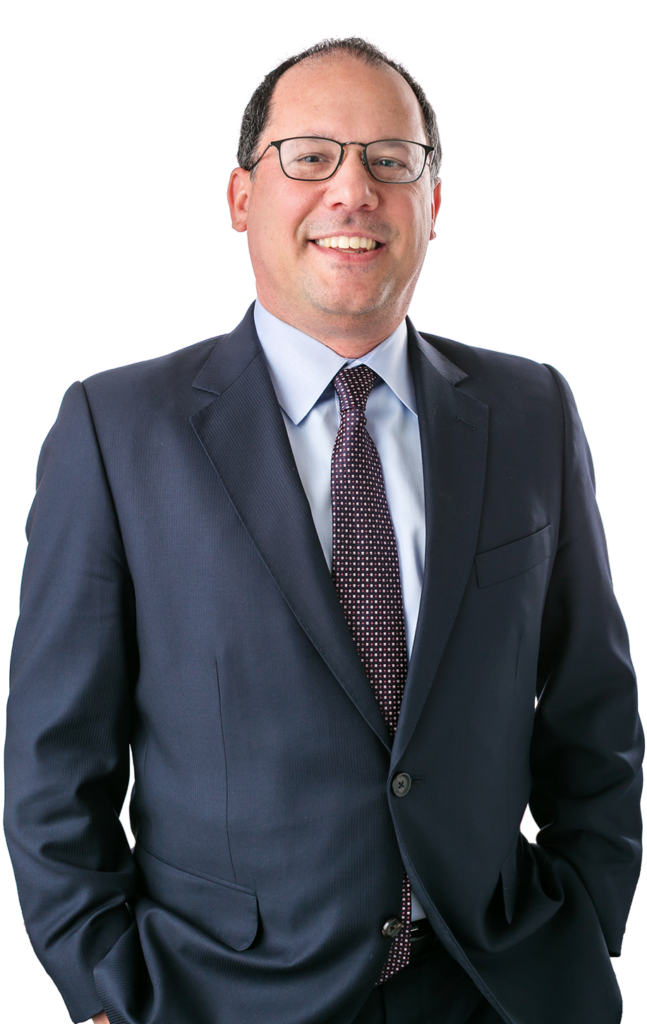 Robert Harlan Moses has been repeatedly selected by his peers as one of the top matrimonial attorneys in New York, included in The Best Lawyers in America, named a New York Super Lawyer every year since its inception in New York, and received the highest possible rating from Martindale-Hubbell (AV Peer Review). In 2022, Mr. Moses was selected by his peers as the Best Lawyers® 2023 Family Law “Lawyer of the Year” in New York City.

Rob is known for his pragmatic approach to the law, helping countless clients resolve their family disputes economically, thoughtfully, and fairly. His clients range from celebrities and high net worth individuals in financial, publishing, sports, and other fields to those of more modest means. No matter the background or financial means of the client, Rob brings his careful attention and years of experience to all of his cases, finding creative solutions where others have failed. He also has extensive litigation and trial experience, winning the respect and admiration of judges and adversaries alike.

Rob was a contributing author for Strategies for Family Law in New York. (Aspatore-2012 and 2016) and the New York State Bar Association’s Divorce Process Video.

Rob is now bringing his vast knowledge and rich experience in matrimonial and family law to the alternative dispute resolution (ADR) arena as a mediator and arbitrator to NAM.

Rob is married, has two children, and also serves as an officer of his Homeowner’s Association.